Founded by a pioneering entrepreneur of our country, Mr. Jahurul Islam, Navana Limited started its journey on 20th April 1964.

Founded by a pioneering entrepreneur of our country, Mr. Jahurul Islam, Navana Limited started its journey on 20th April 1964. 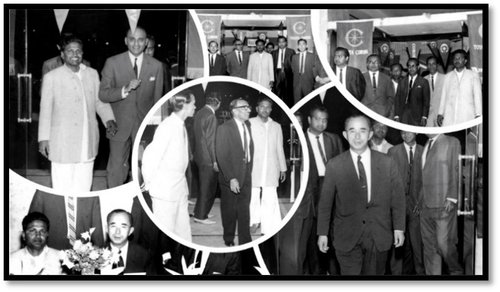 It is one of the largest private Group of companies in Bangladesh and has remarked a strong and distinguished business history. This marked the initiation of a long partnership with Toyota Motor Corporation. With the introduction of Toyota Corona in 1964, the initiation of Japanese car era made its way in this market.

On that day, Navana Limited has signed an agreement with Toyota Motor Corporation, Japan for an exclusive distributorship in the then East Pakistan. The business throve rapidly, and formation of Islam Group took place under the Chairmanship of Mr. Jahurul Islam.

The Toyota Corona was manufactured by Toyota between 1957 and 2003 in Honsha plant & Motomachi plant at Japan. During that period Corona turned to be Toyota's leading brand in both foreign and domestic markets and it didn't take long before the company's technology level reached international standards.

The name "corona" meaning - is the ring of pearly light around the sun. The name was apt for this robust and approachable family car. 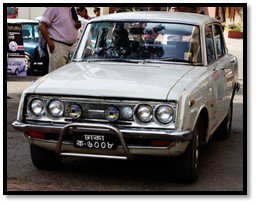 In 1964, this market was dominated by Chevrolet, Dodge, Volks-wagon, Volvo and other European brands as well. Those cars were big in size and customers used to love big cars. During that time, when Navana launched the Toyota Corona RT40, people started laughing at it, since it was pretty small compared to those. People started calling Toyota Corona a Toy Car.